※You can also wear your own clothes -¥21,600 off plan (per piece)
※Feel free to bring your own accessories for the photo shoot 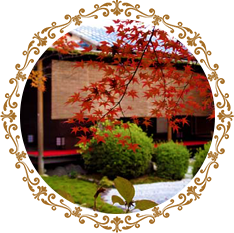 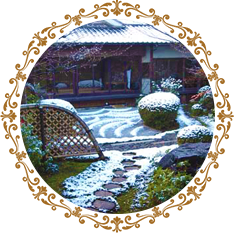 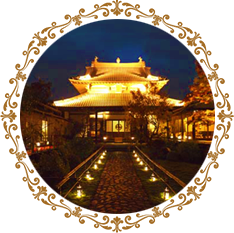 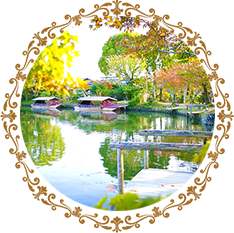 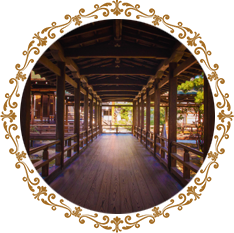 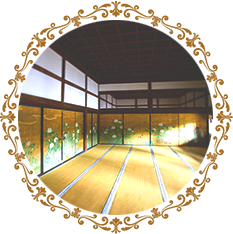 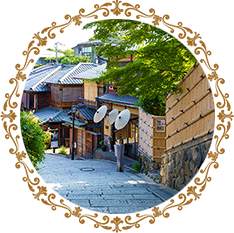 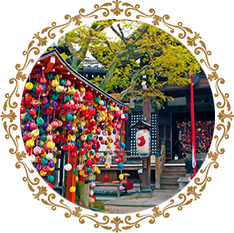 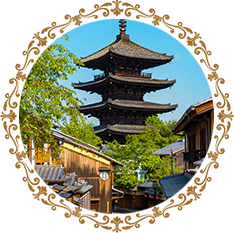 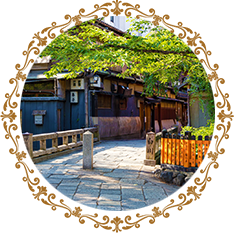 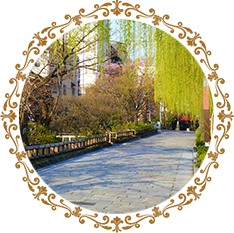 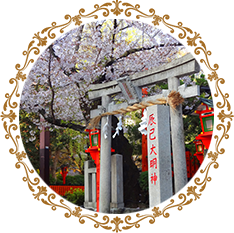 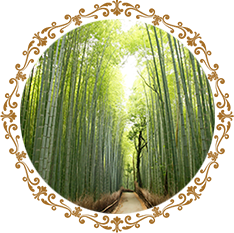 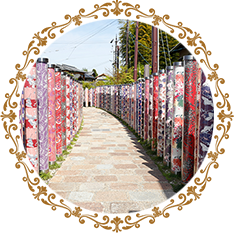 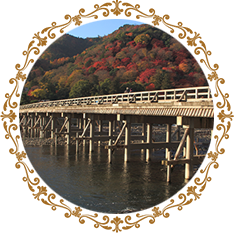 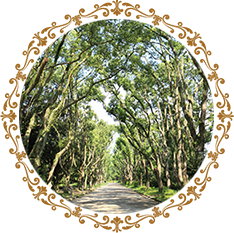 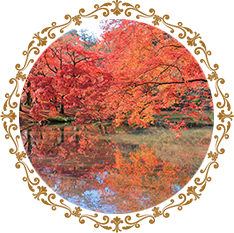 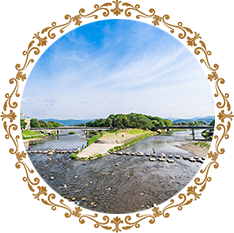 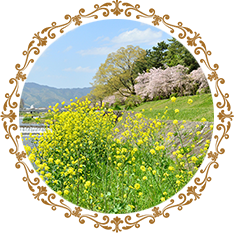 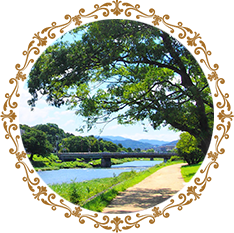